You are here: Home » About Us

Our practice planted its roots well over 70 years ago, when Charlie Booth commenced business on Victoria Street as C.A. Booth, prior to World War II. Charlie Booth was joined in the 1950s by Tony Mortimer when the name was changed to Booth Mortimer & Co.

New blood was needed in the 1960s and Allan Gascoigne was admitted to the partnership in our World Cup winning year of 1966, when the address changed to Cranmer Street.

The in-house training policy of the business produced Stephen Marlow, who after starting employment in 1970 became a partner in 1979.

Marlow and Gascoigne decided in 1991 to split from Tony Mortimer, to form Anthon Marlow & Co. and this Practice has grown consistently year on year since, leading in 1999 for the need to appoint another accountant with a view to becoming a further partner.

Alistair Nicklin joined the Practice in April 1999 and became a partner from 1st July 2002, and Allan Gascoigne retired in March 2003, after another name change to Anthon Marlow chartered accountants.

On 31st March 2009 Steve Marlow retired as a partner but continued his association with the firm as an active consultant to the Practice up until retiring fully in September 2011. This left Alistair as the principal of the firm whilst Shaun Campbell worked towards his practicing certificate. Shaun joined the firm in 2002 as a trainee and fully qualified as a chartered certified accountant in November 2008. In May 2012 he was granted his practicing certificate and became an associate partner of the firm. 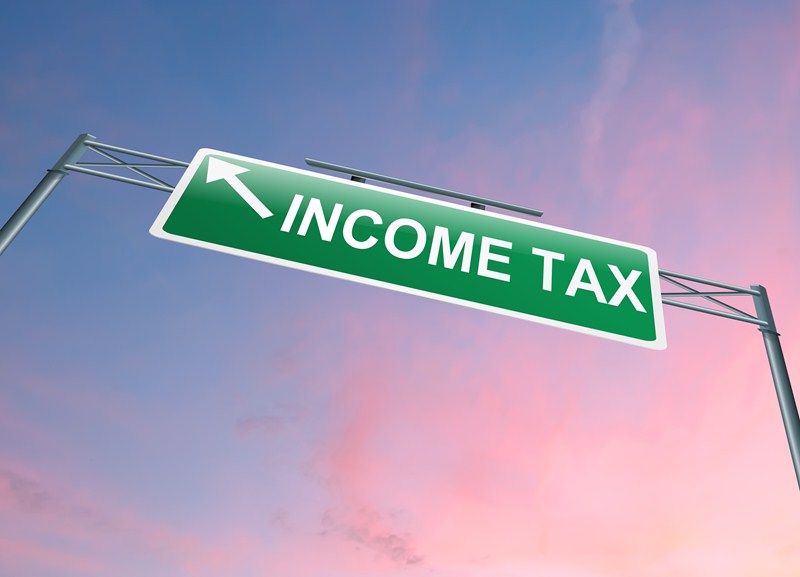 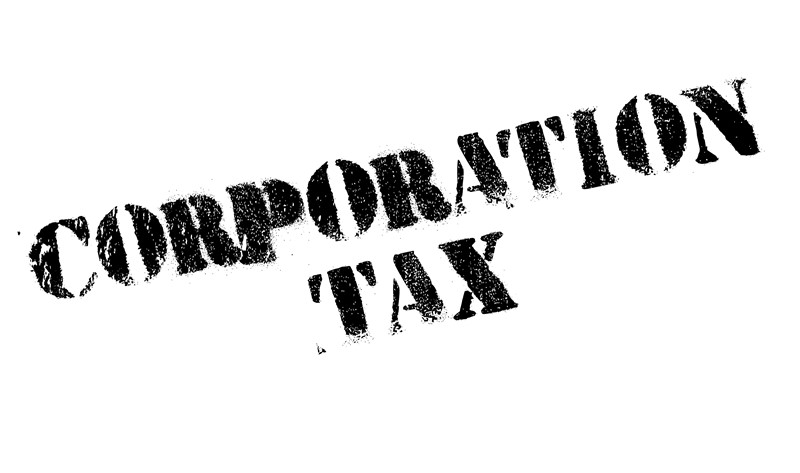 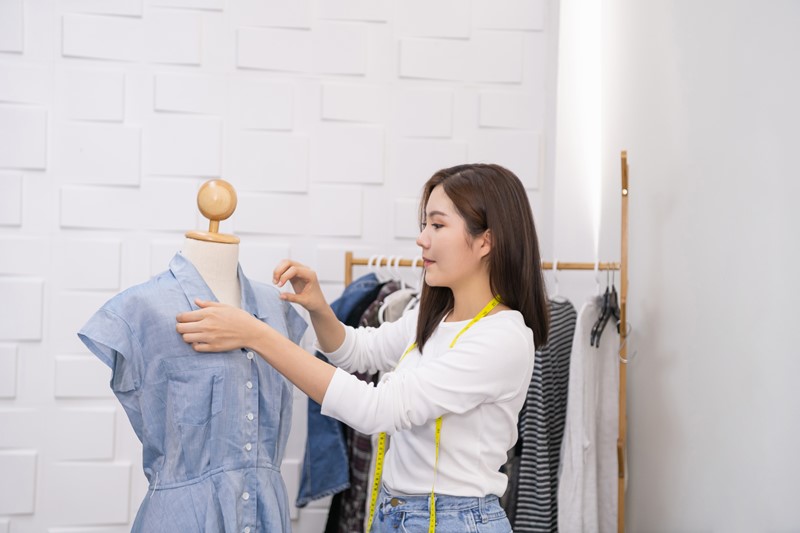 03/03/2021 – The Coronavirus Job Retention Scheme (CJRS) commonly known as the furlough scheme will be extended until the 30 … More...

03/03/2021 – The deadline for applications for all the government-backed loan schemes including the Bounce Back Loan scheme, … More...