Alistair joined the Practice in April 1999 as an ACCA qualified accountant from another local mid-tier practice and with the success he brought to Anthon Marlow was awarded a partnership on 1st July 2002. This continued until the final partner retired in March 2009 when Alistair became the sole owner of the practice.

Alistair plays a proactive and major part within Anthon Marlow, managing a broad client range, including Sole Traders, Partnerships, Limited Companies, PLC’s, professionals and high net worth individuals. He provides a comprehensive range of services, tailoring his expertise within the construction, manufacturing and the services industries.

Alistair has utilised his expertise in business by purchasing other interests in larger companies which he co owns and sits on the board as the FD. These companies are very successful in their own right which enhances his overall business knowledge when dealing with his existing and new clients at Anthon Marlow.

Shaun joined the firm as an accounts junior in 2002 and ten years later became a partner. He is a great example of the success of the firm’s training program.

Shaun is an FCCA qualified accountant having become a fellow in 2013. He gained his practicing certificate in 2012 and has a varied portfolio of clients managed within the practice.

He has a vast knowledge of both personal and business taxation and uses this to achieve the best tax planning opportunities for his clients. He also specialises in implementing new accounting systems for clients including Sage accounts software. He has a broad knowledge of many industry sectors and specifically that of Construction and Childcare.

Outside of work Shaun is a keen sportsman. He plays for Kinoulton Cricket Club and is an active committee member. He also enjoys spending time with his family and taking his daughter horse riding.

Robert joined Anthon Marlow in 2009 and has 39 years accountancy experience behind him. He has been a Fellow Member of The Association of Chartered Certified Accountants for many years.

Robert has in-depth knowledge of audits of small to large private and public companies, including charities and solicitors, accountancy and taxation services for clients in many different sectors.

He is a past Chair of The Association of Chartered Certified Accountants Networking Panel for Leicestershire and has been a member for several years. The panel organises accountancy related presentations for its members throughout the year and also helps organise an annual charity general knowledge quiz.

His interests include music, sports and natural history.

Alicia came to Anthon Marlow in September 2008 as an Accounts Junior studying towards her AAT qualification; in her first two years she completed her NVQ level 3 & 4 AAT qualifications and became a full member of the AAT on 27th August 2010; obtaining the student of the year award whilst at college. Alicia is now a fully qualified accountant having completed her ACCA qualification in March 2015.

Her roles in the business include preparing Limited Company Accounts, Sole Trader Accounts, Audit Assistance, Tax Returns and providing client advice whilst also being head of the VAT & Bookkeeping department, which has grown from strength to strength over the last few years, assisting clients with their bookkeeping needs. This role also means Alicia has a broad knowledge in any questions relating to VAT and also deals with our Research and Development Claims within the practice.

Outside of work Alicia enjoys horse riding, socialising and time with her family

Christine came to Anthon Marlow in July 2007 as an Accounts Junior studying toward the AAT qualifications. After completing NVQ Levels 2 and 3 AAT she then transferred into the payroll department in 2008 and has continued in this role to date.

Currently Christine is the Head of Payroll and provides all payroll services within the Anthon Marlow business together with Amanda Nicklin, Jacqueline Gregory and Alex Ward. Her role includes setting up and closing PAYE schemes, processing wages for employees on weekly, fortnightly, lunar, monthly, quarterly and annual basis, calculating statutory payments (SSP,SPP,SMPetc.), processing starters and leavers, ensuring the action of all student loan deductions and attachment of earning orders, completing BACS and Payflow payments to employees, redundancy calculations, completing statutory forms including CIS300, providing CIS monthly statements to subcontractors, completion of P11D and P9D forms and requesting refunds due from HMRC for PAYE and CIS purposes. The payroll department is also responsible for the set-up of workplace pension schemes and providing the relevant correspondence to keep companies up to date. The day to day processing of pension schemes is also done by the payroll department.

Outside of work Christine enjoys swimming and going to the gym, as well as a good book and lots of family time.

Jacqui joined Anthon Marlow in September 2017 as a Bookkeeper and Payroll assistant, Jacqui has studied up to level 4 AAT and has 30 plus years of experience behind her.

Jacqui completes bookkeeping, payroll and VAT returns for a variety of clients.

In her spare time Jacqui’s interests outside of work include walking, reading and spending time with her family.

Liam joined Anthon Marlow in October 2014 as an Accounts Junior. Liam has since qualified at level 3 AAT, gaining 3 years’ experience working in practice.

Liam completes a variety of jobs including Accounts preparation, Bookkeeping and VAT returns.

Claire joined the practice in August 2017, she is currently studying towards her level 4 AAT qualification. Once completed she will be looking to start her ACCA qualification to become a fully qualified accountant.

Her roles within the practice include preparing Limited Company Accounts, Sole Trader Accounts, CIS online submissions and assisting clients with their bookkeeping needs and preparing and submitting clients VAT returns.

Outside of work Claire enjoys dancing, holidays and socialising with friends.

Raquel Myers
Raquel joined Anthon Marlow in October 2014 as a Bookkeeper/Payroll Assistant. She then left in July 2017 after completing her BA Hons in Business at Nottingham Trent University, and then worked as a Finance
Business Consultant at a IT consultancy firm.
Raquel has now returned to Anthon Marlow in April 2019  and completes a variety of jobs including Accounts preparation, Bookkeeping, VAT returns and Payroll. In 2019 she would like to finish her AAT level 4 qualification and continue studies by completing her ACCA or CIMA qualifications.
Outside of work Raquel enjoys family days out, shopping, travelling and socialising!
Adrianna Davies
After finishing her A-Levels in 2018 Adrianna chose to study accountancy. She joined our team in March 2019 as an apprentice and is currently studying towards her AAT level 2 while gaining the invaluable experience needed in order to become fully qualified in the future.
Adrianna completes a variety of tasks within the accountancy practice which includes Sole Trader Accounts, assisting with VAT returns and bookkeeping.
In her spare time Adrianna likes to socialise and particularly enjoys road trips to visit her friends at University. 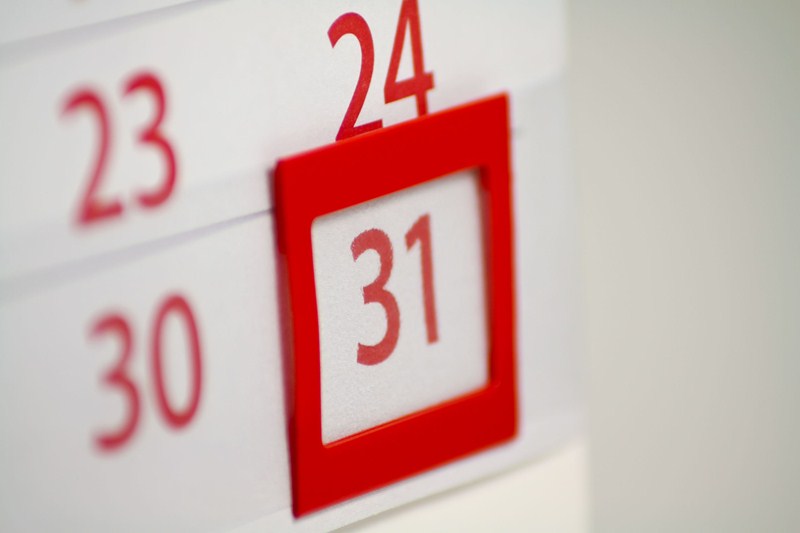 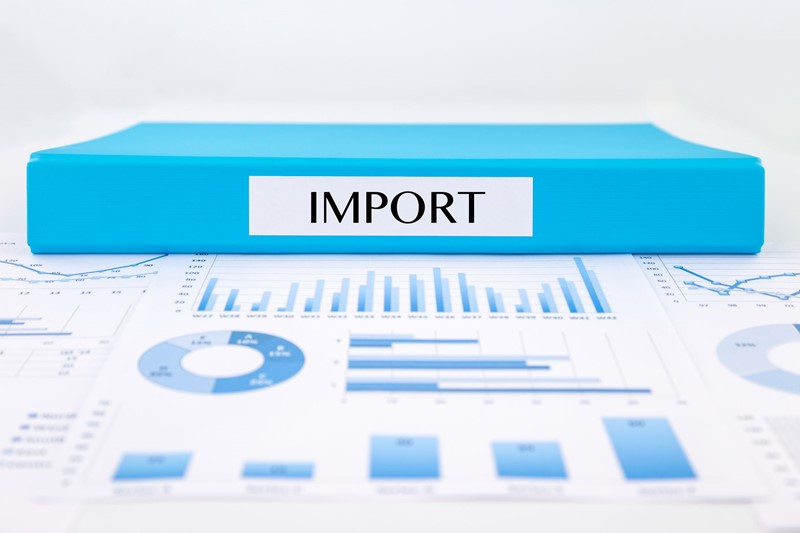 21/10/2021 – Tariff quotas are a special mechanism for importing limited supplies of specific goods at a lower rate of customs duty … More...

21/10/2021 – The government has announced plans to introduce a temporary extension to road haulage cabotage rules to alleviate … More... 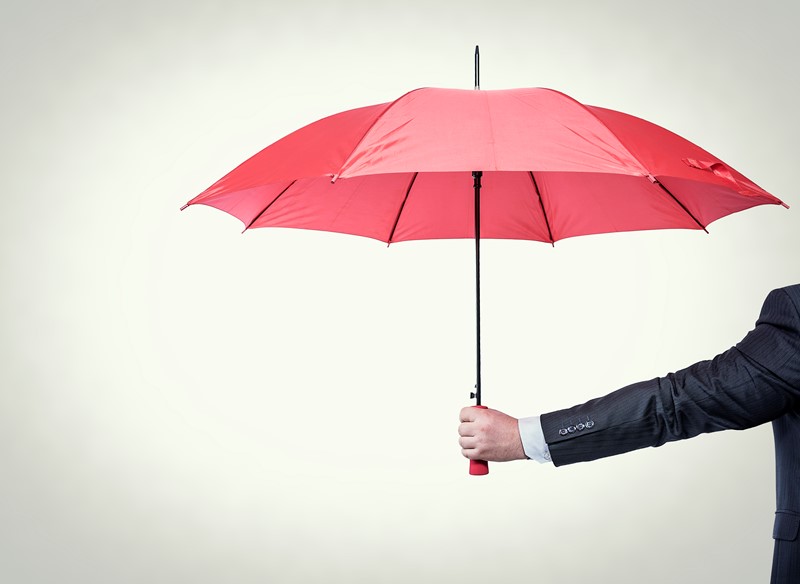